Manufacturer of high quality Mamra almonds in Iran – Nutex Company is one of the largest producers and exporters of first-class Mamra almonds directly in Iran.

One of the best types of Iranian almonds is Mamra almonds, which are used for export. Mamra almond tree is a late flowering cultivar and has a high resistance to pests and diseases. This type of almond is early ripening and can be harvested in early September.

Mamra almond kernels are very crunchy and delicious and are very good in terms of taste, color and fat. The highest volume of Mamra almond production is related to Chaharmahal Bakhtiari province and areas along the Zayandeh River, such as Saman city in this province. Of course, other types of almonds such as Sangi almonds, Shahroudi, Rabi and paper almonds are also produced in these areas, but more than 50% of the almonds produced in this province are Mamra.

Mamra almonds are produced in large volumes by various workshops in this province and are exported directly to various foreign countries such as India and the Persian Gulf countries. 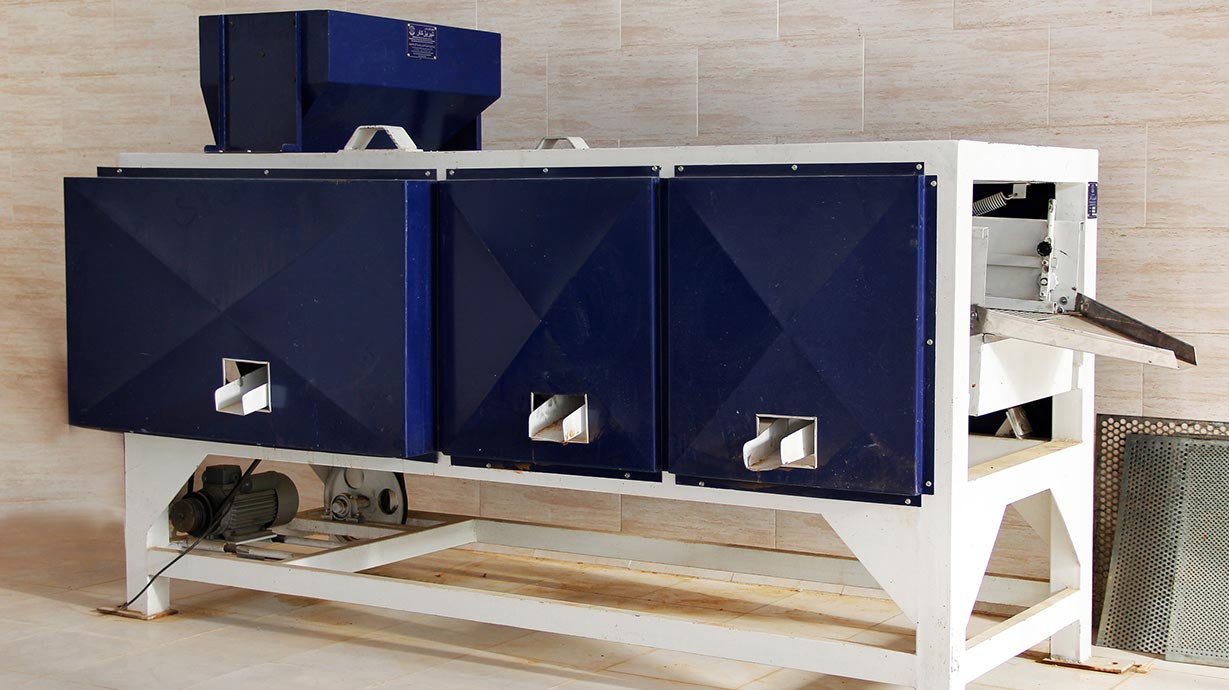 Nutex Trading Company is one of the largest producers and exporters of Mamra almonds in Iran. The company buys almonds directly from gardeners and defeats them in special workshops. Nutex Company efficiently categorizes and grades almond kernels. And by eliminating natural defects and foreign materials, it offers the best quality to its customers annually.

In these workshops, all kinds of midwifery almond kernels are prepared by hand by sorting machine and ready for export. In this way, first, the almonds with the skin broken by the workers are separated from the skin, and then the wrinkles are screened, and the almonds are arranged in a uniform manner based on different sizes.

Mamra almond is a unique example of Iranian almonds. This type of almond has all the characteristics of other almonds together. For this reason, it has a higher price and quality than other types of almonds. In general, Mamra almond is the best and highest quality almond produced in the world.

Some of the characteristics of midwifery almonds are:

Mamra almonds have very thick skin and are difficult to break. Therefore, it is mostly broken down and exported to different countries in the form of almond kernels.

How to determine the price of Mamra almond kernels 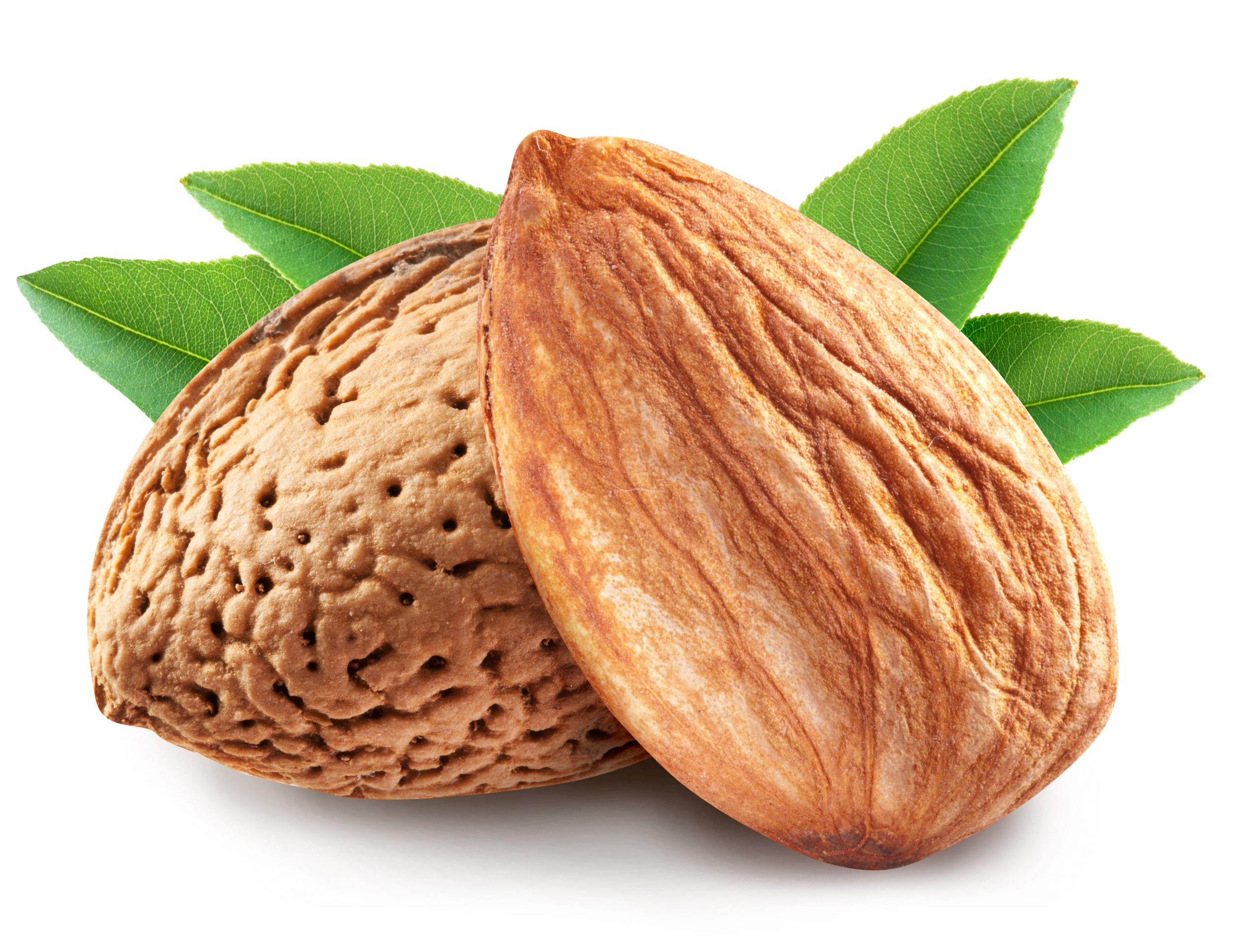 The different grades of Mamra almond kernels are:

Grade 5A: Grade 5A is the largest grade of Mamra almond and in 80 grams there are 80 to 85 Mamra almond kernels.

Grade 4A: In this grade, there are about 90 to 95 Mamra almond kernels.

Mini grade: In 100 grams of this grade, there are about 160 or more Mamra almond kernels.

Nutex Trading Company, as the largest producer of quality midwifery almonds and its export in Iran, is ready to provide the best products and services to esteemed buyers in different parts of the world.

Contact us to buy the product and receive advice. 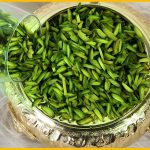 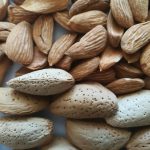 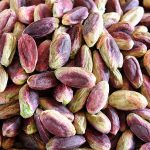 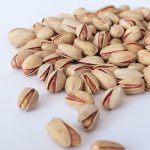 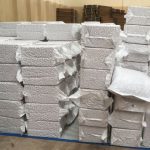 Exporter of pistachios to Iraq and Kuwait