Exports of Mazafati dates, about half of Iran’s date production is Mazafati dates. High production rate, production advantage and unique figure of Mazafati dates export has made it one of the date cultivars with the highest statistics of Iranian date exports and the export of Rotab Mazafati has been very prosperous. Dates or tropical plant is a monocotyledonous plant whose fruit is edible and has a hard core and thin skin and a sweet taste that hangs in the form of large clusters from the branch and its leaves are large. The height of the palm reaches 10 to 20 meters or more. The distribution of date palms is mainly in the northern hemisphere and in Iran, Pakistan, Iraq, Saudi Arabia and other Arab countries bordering the Persian Gulf, as well as most of North Africa and the United States, and is also found in the southern hemisphere.

Piyarom Date is one of the valuable Dates in Iran and it has a large global market The Piarom date size is large, thin skin, black-brown date that is commonly considered the most delicious of all semi-dry date varieties. It is famous in Iran as Chocolate date because of being chewable. If you are craving for something sweet, crispy outside and soft inside, why don’t you try dates instead of stuffing your stomach with the high-calorie snacks or unhealthy desserts? This dark fruit has been known from very long time ago for the rich nutritional content and great health benefits.

Rabbi date size is long, Dark brown and Dark brown-red, thin skin. It is considered as semi-dry date varieties. It is one of the type of dates that has small stone.If you are craving for something sweet, crispy outside and soft inside, why don’t you try dates instead of stuffing your stomach with the high-calorie snacks or unhealthy desserts? This dark fruit has been known from very long time ago for the rich nutritional content and great health benefits. About 400 varieties of dates are cultivated in Iran, but only few of them are commercially important and their tastes compose the major kinds.

Sayer date is a type of date which can be divide in 3 category based on size: Select, GAQ, FAQ. Also we can produce pitted and unpitted based on customer need.If you are craving for something sweet, crispy outside and soft inside, why don’t you try dates instead of stuffing your stomach with the high-calorie snacks or unhealthy desserts? This dark fruit has been known from very long time ago for the rich nutritional content and great health benefits.Studies show that there is no reason for not eating dates daily because they are packed with a huge list of nutrition, Dates are a good source of various vitamins and minerals. It’s also a good source of energy, sugar and fiber.

One of the most prestigious dates for export in Iran is Zahedi or Qasb dates, which is also known as Qasb. This oval date is one of the best-selling dates in Iran and in the world due to its special and special color, wonderful taste and of course the storage and storage conditions are very simple and it has many fans. Zahedi dates have an oval or oval shape. The end of this date has a narrow and sharp point. This date is consumed semi-dry and khark. It has a yellowish color, which, of course, turns yellowish brown when wet. In general, Zahedi dates should be considered as dried dates and are classified in this range. 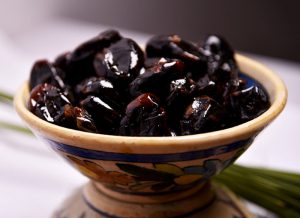 The southern provinces of Iran have long been the breeding ground of one of the best varieties of dates called Kabkab and many groves have been cultivated under this cultivar. Every year, after the summer season, we see the growth of date palms in the southern regions of Iran, especially in the provinces of Fars and Bushehr, where most of these palm groves are engaged in the cultivation of Kabkab dates.Consumers are also very interested in buying Kabkab dates due to the high quality of ths variety and its reasonable price. 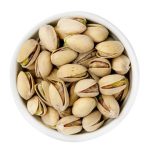 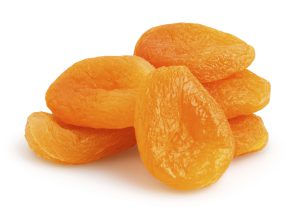 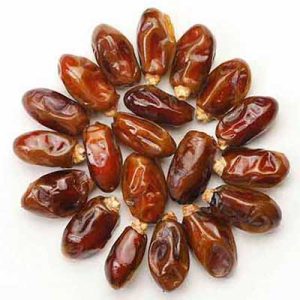