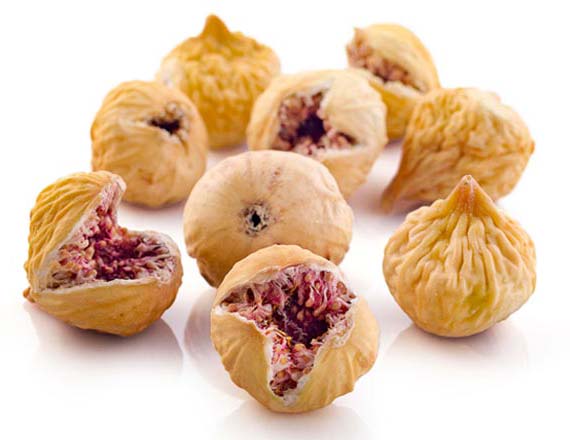 Dried Figs for Import and Export | Iranian Dried fruit Supplier, Iran has a high diversity in terms of agricultural production due to its good climate. One of the unique agricultural products of Iran is dried figs, which are used for export and import to different countries due to their high quality in large volumes.

Nutex Group is one of the major suppliers of dried figs in Iran. 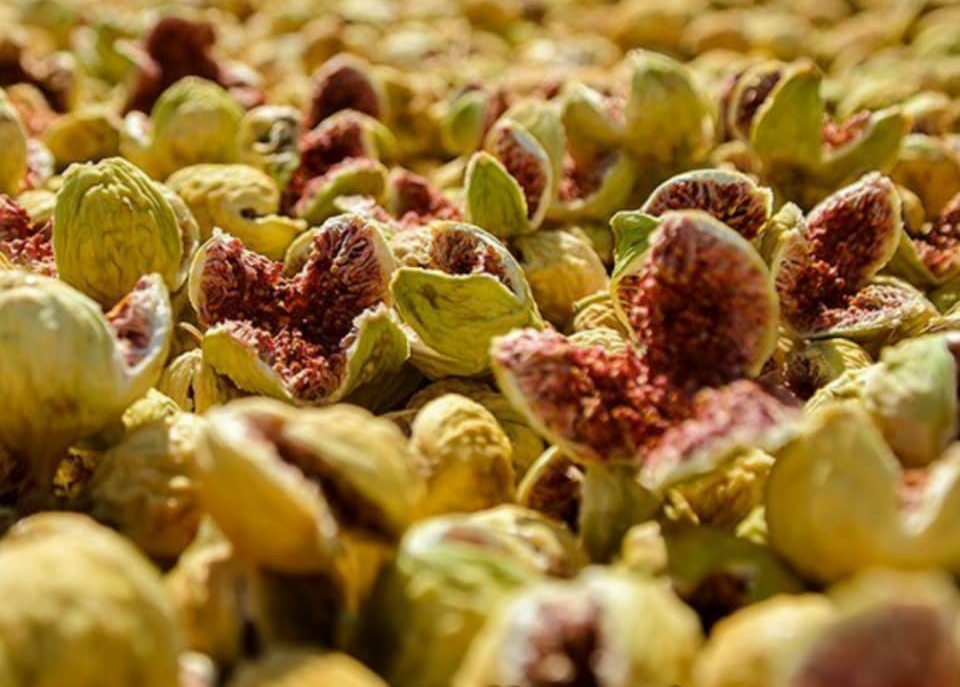 Iranian dried figs with export quality is one of the prominent and prominent items in the field of international food trade and is in great demand.

Figs are among the products of the world that apart from being used as a nutritious food, many Countries know it as a medicinal substance and use this product in their pharmaceutical industry.

Iran is also one of the countries producing figs, which has its own buyers in the world because it is often produced in the dry season in the country.

Estahban city is the center of dried fig production in Iran. Figs of this city are very high quality and have excellent exports all over the world.

The daily price of Estahban dried figs in the Iranian market varies according to the amount of product production and supply and demand in the market. In the following, we will examine the export of dried figs.

Figs are produced in Fars province and Estahban city in two forms of rain-fed cultivation, namely with rainwater and irrigation.

Estahban city is the center of dried fig production in Iran and the Middle East. About 25 thousand and 500 hectares are under cultivation of Estahban fig orchards and about 20 to 23 thousand tons of figs are harvested annually from the orchards of this city.

The figs of this city are very high quality and have excellent exports all over the world.

The export of dried figs includes all kinds of figs. Figs are of high quality, they are fleshy and they are yellow and white in color, and they are also very tasty in terms of taste, and they are more suitable for sale in the form of nuts.

Figs of lower quality are used to produce fig products and are mostly used in perfumeries. These figs are edible and fleshy, but in terms of color, they are more tan in color. 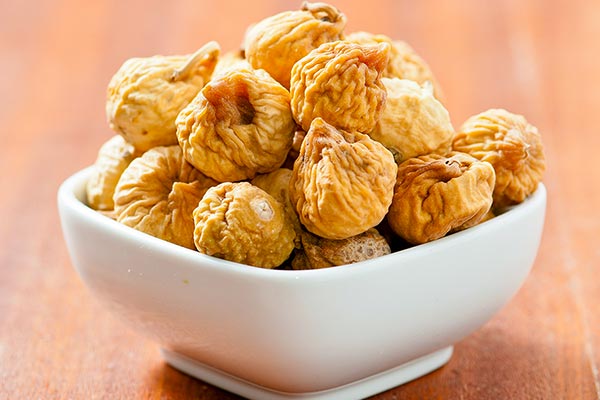 The type of figs for export also depends on the importing country because there is both a demand for lower quality figs and a demand for higher quality and colorful figs using nuts.

The main Iranian dried figs belong to Fars province and the cities of Shiraz, Estahban, Neyriz and Jahrom. Of course, Estahban dried figs have a special quality and therefore have a great reputation among traders and merchants as well as in the world.

Most of the products of these regions are exported abroad and one of its main destinations is East Asian countries.

The price of Estahban dried figs for export in the market is determined based on production, supply and demand in the market.

Fig export and fig pricing criteria depend on the following factors: 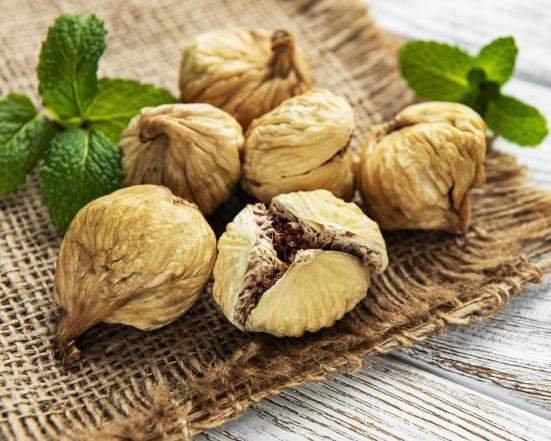 Figs are a delicious and high-quality fruit that is used in various products such as dried figs, jams, pickles, etc., and dried figs are exported on a large scale. Dried figs are actually a type of dried fruit that is obtained from drying figs in a traditional and industrial way and has different types, one of which has many fans and has high medicinal and therapeutic properties is its yellow type.

Supplier of first-class figs in Iran 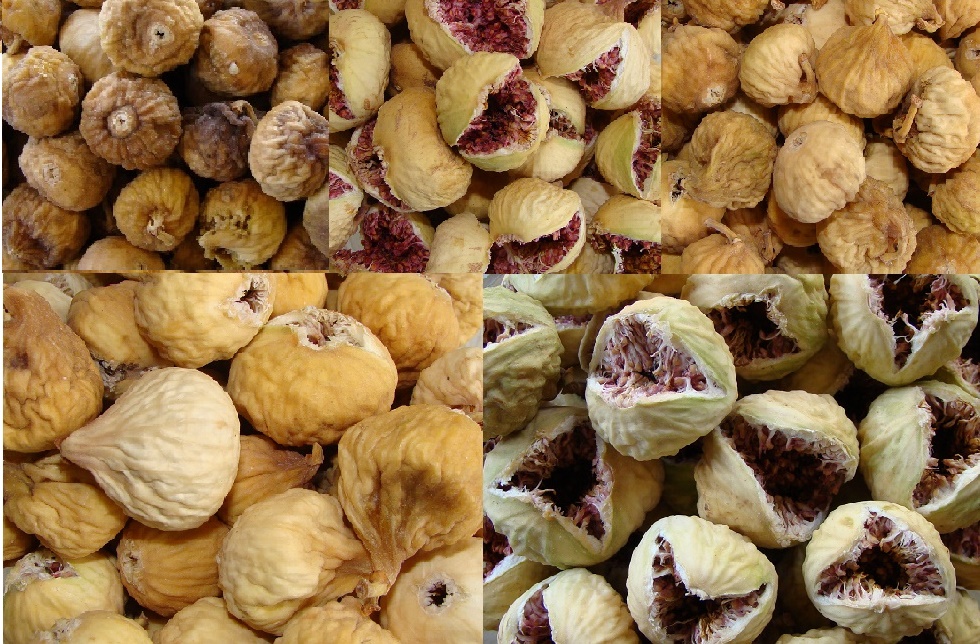 NUTEX Production Complex, as one of the suppliers of figs in Fars province in Iran, offers its best products directly in the world markets.

As you know, Fars province is the largest producer of figs in Iran, which has a great variety. In this province, besides figs, other products such as jujube, rosemary and raisins, almonds, walnuts and pistachios are produced and offered in export markets.

Figs are one of the best products of this province, which has a special reputation in the world markets and a significant amount of it is used for export / import to different countries.

To buy Estahban grade figs, you can contact the sales managers of Nutex collection. 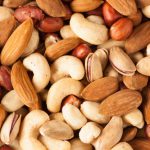 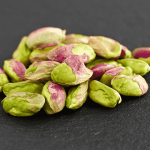 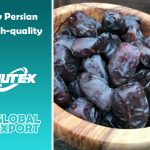 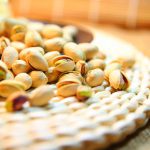 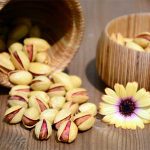