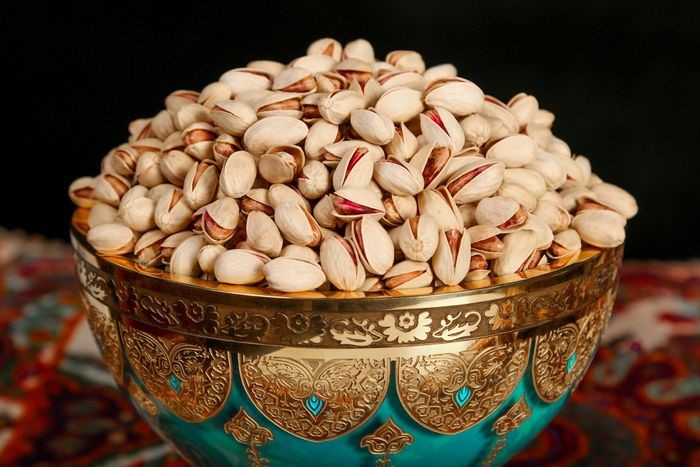 The selling price of pistachios is one of the main parameters of buyers and traders in Russia.

Ahmad Aghaei and Fandoghi pistachios are among the pistachios that have the largest volume of exports from Iran to Russia. Which is sent in different ounces (sizes) in 3 different quality classes.

Russia is a very large country that annually exports a significant amount of Iranian pistachios.

The selling price of pistachios exported from Iran to Russia must be very competitive in order to satisfy importers and buyers in this country’s market.

Among the types of pistachios produced in Iran, which have a great variety, more than two types of these pistachios are considered by the Russian people:

These two types have the highest exports of pistachios from Iran to CIS countries, including Russia, Kazakhstan and Uzbekistan.

One of the advantages of Khorasan province for the CIS countries is the existence of railway lines, which drastically reduces transportation costs for customers.

Sale price of pistachios in Russia

As mentioned earlier, the price of pistachios is one of the most important criteria for Russian traders to buy large volumes. But what are the ways to reduce the cost of pistachios in Russia?

In answer to this question, the necessary expenses should be divided into the following sections:

1. Costs of purchasing the product

4. Shipping 5. Clearance in the target country

All of this can be argued, but the most notable of these is the cost of shipping and clearance, as pistachio prices can eventually be brought below $ 0.3 below market rates.

But the special methods used by most of Russia’s major and first-hand traders can reduce clearance costs by up to $ 1. In the shortest export route from Iran to Russia, cargo can be sent from Anzali port to Astrakhan, Russia. But the main point is that the tariff for importing pistachios from Iran in Astrakhan is very high.

This is a very significant number, while if the same pistachio is sent from Anzali to Aktau on the Kazakh sea border, only less than a third of the cost in Astrakhan will be required for clearance.

These are just a few of the pistachio export tips that Nutex Pistachio Trading Group uses. 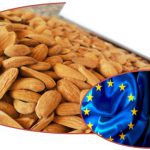 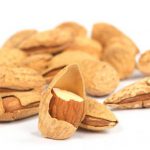 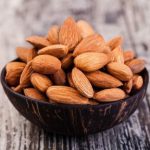 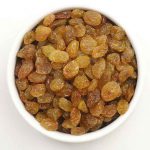 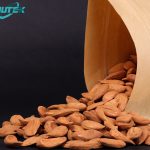 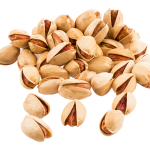