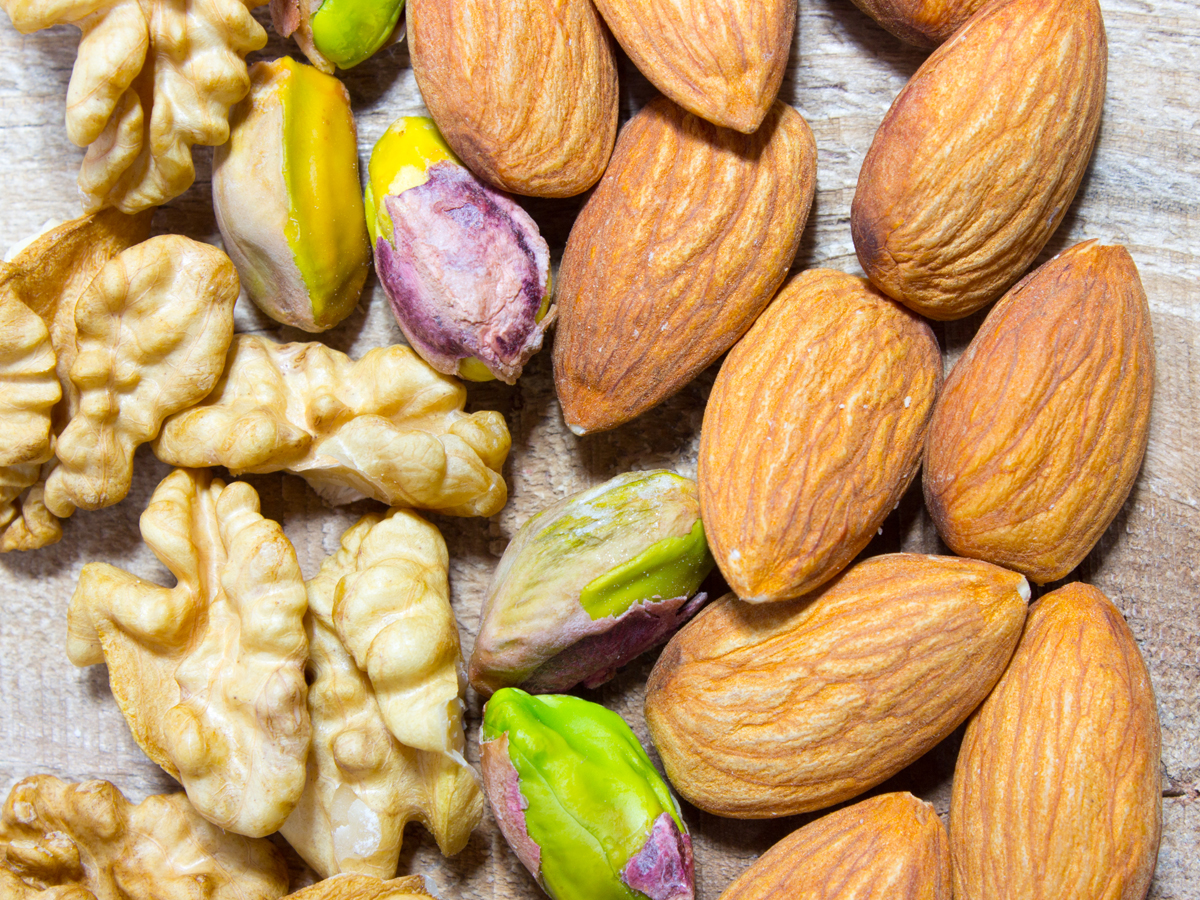 India is one of the countries that is a major consumer and main buyer of pistachio kernels and almonds for export to Iran for their confectionery.

Iran and India have historically had very strong political ties, and this political support has paved the way for extensive trade relations.

From ancient times, Iranian products such as nuts and dried fruits have had a special reputation in this country. 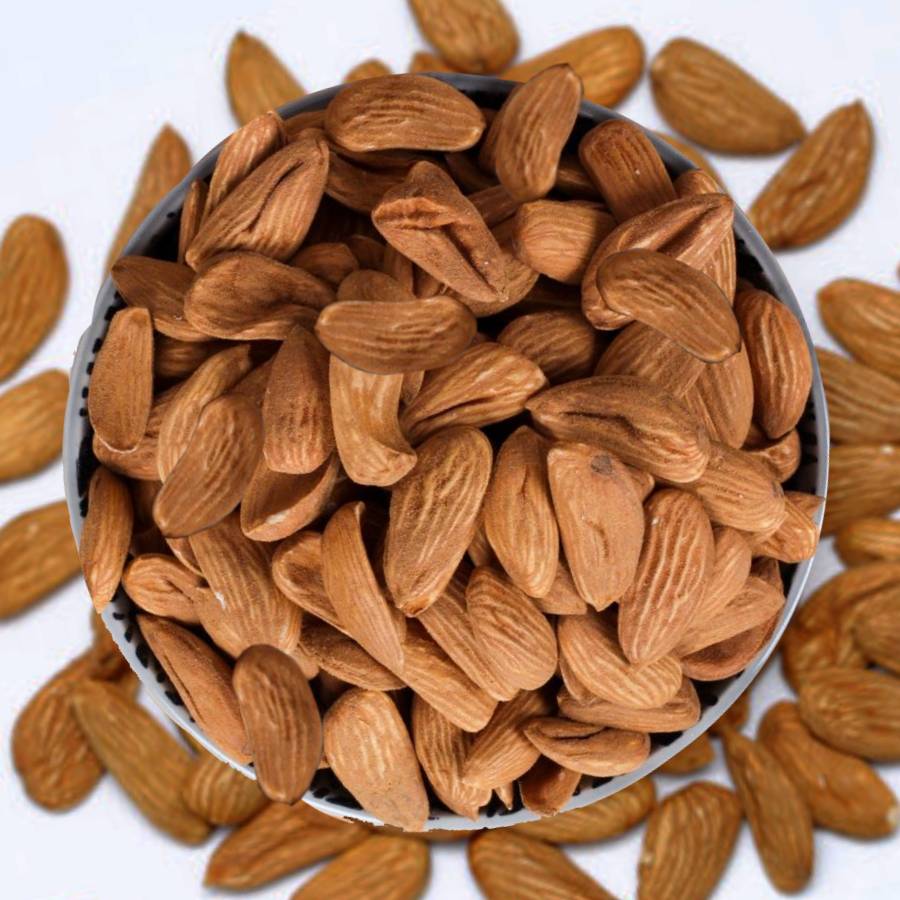 The remarkable thing about selling pistachio kernels and almonds in India is that it is very important for the traders and merchants of this country to buy the product directly and at a reasonable price. Therefore, they are more inclined to buy the product in high volume from the main manufacturers in Iran. 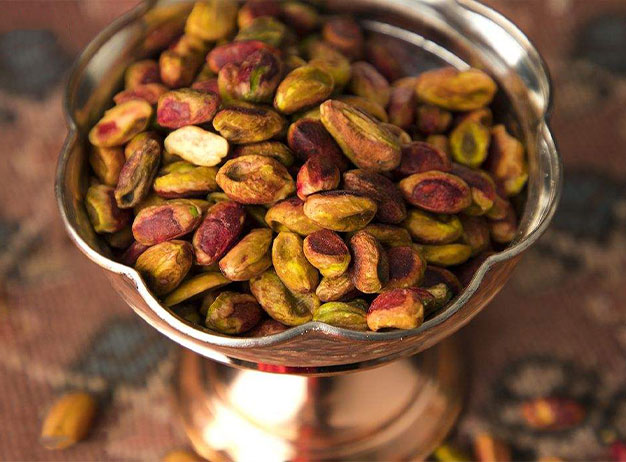 Nutex Dried Fruit Company is one of the major producers and exporters of pistachio and almond kernels in Iran.

In this production-commercial complex, all failures, packaging, transportation, as well as customs affairs and receiving export certificates of products are done in a completely specialized way.

The integration of all these steps in Nutex collection has caused the products to have several competitive advantages.

The products of this collection are prepared according to the customers’ orders in different packages of bags, cartons as well as vacuum packages.

For more details, as well as the price and terms of sale of products, you can contact the sales and commercial managers of this collection. 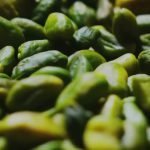 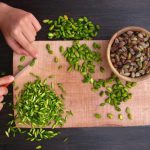 Sale of Iranian green slivered pistachio to China in bulk 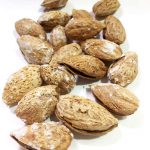 Supply and export of Moheb almonds 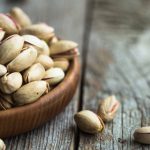 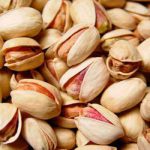 The best Iranian Kalle ghouchi pistachio in the market 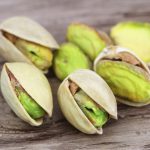 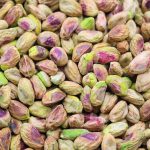