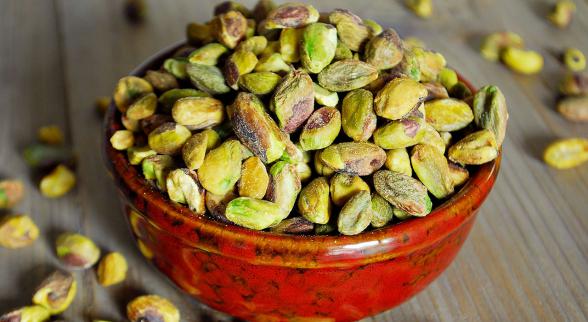 Pistachio kernels are produced in Iran in different types, which are:

Every year, a very large amount of Kaal pistachio kernels is exported to European countries and has a high profit margin for exporters. 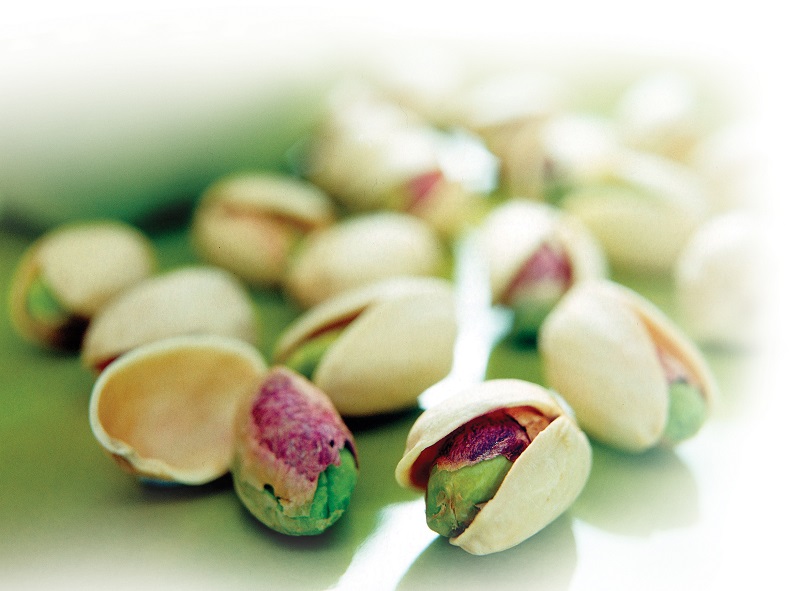 Contact Nutex experts now to buy the product and get advice. 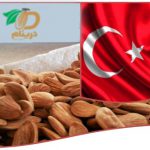 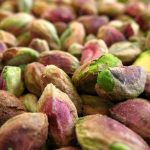 Export of Fandoghi pistachio kernels to India at reasonable prices 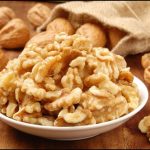 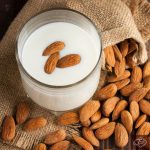 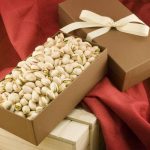 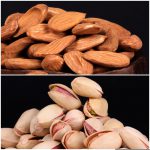 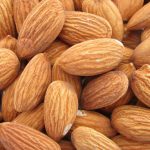