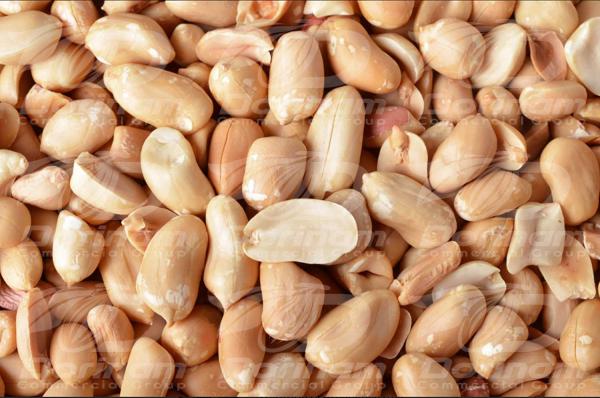 Iran peanut wholesale products – Nutex Company – The wholesale product of peanut in Iran has always been successful, as it is edible and useful due to its seeds. In the current article, we are going to discuss the vegetation as a type of Iran peanut, as well as such issues as peanuts calories and peanut butter. 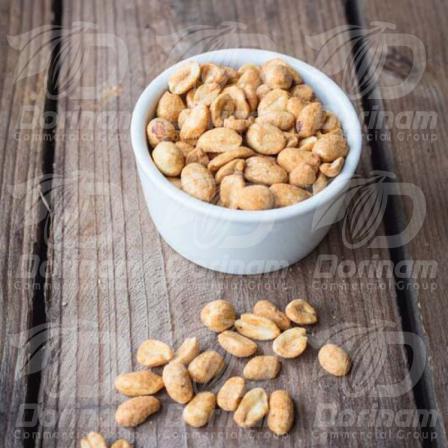 Before we talk about Iran peanut famous specifications, it is essential to note that peanut as an edible item is cultivated in tropical areas such as India, Sudan, Myanmar, Nigeria as well as the United States.

It should also be said that the product is also served as oil, boiled one and butter. In fact, different versions of it are also edible as well. As an example, the boiled peanut can be referred to which is regarded as a popular food in India.

As to Iran peanut, it ought to be mentioned that the specifications peculiar to the peanuts are almost the same in various areas. However, there are some small distinctions among them. For instance, that type of peanut which is cultivated in Iran is less greasy and oily than its counterparts in other countries.

Moreover, in Iran, peanuts are used as both edible junk food and medical substance. Indeed, the oil extracted from the product is used for treating some pain and purifying the interior parts of body.

In Iran, peanuts are typically sold as a type of junk food along with pistachio, almond and hazelnut. Nevertheless, it does not mean that the product is not sold alone.

Another point to be noted is that Iran peanut specifications make the product be used in diverse areas as well. To put it another way, peanuts in Iran are consumed directly as a kind of food and as a type of medicine. For the same reason, the product is successfully sold at wholesale and retail.

The wholesale shopping of peanuts in Iran has always been more economical, as when it is bought at wholesale, its price is less than what it is at retail. Therefore, the customers and those who are going to buy it are highly recommended to supply the product at wholesale. 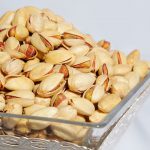 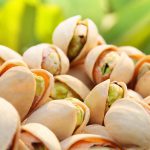 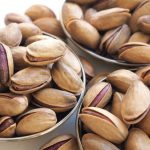 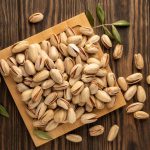 Wholesale of Akbari pistachios to Iraq