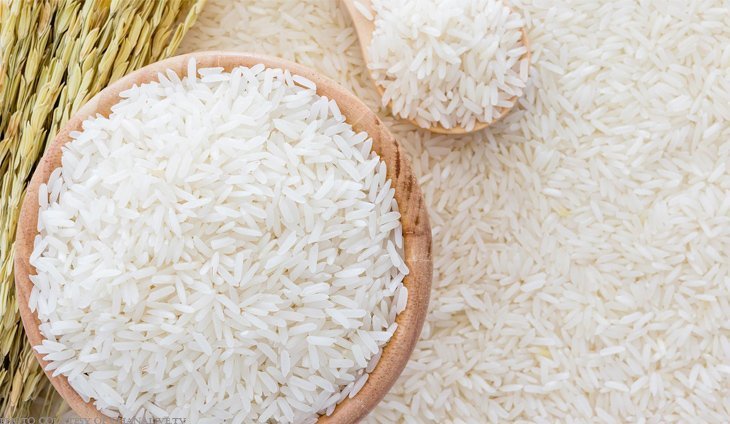 Indian Rice | Wholesale Supplier of Indian Rice : We are one of the largest exporters of Indian rice, working as LC all over the world. We do the packaging according to the customer. And we are always with the customer. contact us.

Indian rice is one of the most important food items in the world and significant quantities of this product are produced annually in India. The price of rice is lower than other types of rice in the world and its quality is much better. Many people started to buy this product, so much so that now this product has become one of the most important and permanent items imported from many countries, and significant quantities of its types are imported to different countries with different brands every year. This product is one of the most popular and famous products of India’s agricultural industry, which is the second largest rice producer after China and one of the largest rice producers in the world, based on the area under rice cultivation.

We are one of the largest exporters of Indian rice, working as LC all over the world. We do the packaging according to the customer. And we are always with the customer. contact us.

About 3.5 billion people around the world use rice as one of their staples in their meals. This has led experts from international organizations to predict an increasing trend in rice consumption in the future, especially in African and Asian countries. East and Southeast Asia, which have the highest rice production, are also the world’s largest consumers of rice, accounting for more than 90 percent of the world’s rice consumption.

How Indian rice is produced

Rice production is one of the most prominent products in India because the main source of income for most people in this country is provided through rice production, in fact, rice is the backbone of millions of rural households in this country and plays a key role in food security. Therefore, the term “rice is life” is the most appropriate title for this strategic product in the eyes of the Indian people.
India has a very important position in terms of region and also the production of this product. Using advanced and new technologies, the production of high-yield rice hybrids, the expansion of irrigation potential and the use of chemical fertilizers, the supply, production and sale of rice in this country has been accompanied by increasing population and demand. Demand for Indian rice production is expected to increase in the not-too-distant future as the population continues to grow. Due to the reduction of the area under cultivation, the productivity in its cultivation must increase in order to meet the demand for buying and selling rice.

We are one of the largest exporters of Indian rice, working as LC all over the world. We do the packaging according to the customer. And we are always with the customer. contact us.

Pouya trading company with Nutex brand, supplier and exporter of Indian rice from India to all over the world

We host you in 5 countries around the world
contact us 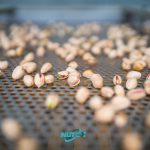 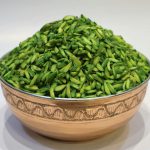 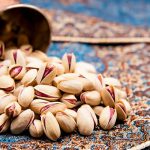 Daily price of Ahmad Aghaei pistachios for export to India 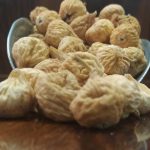